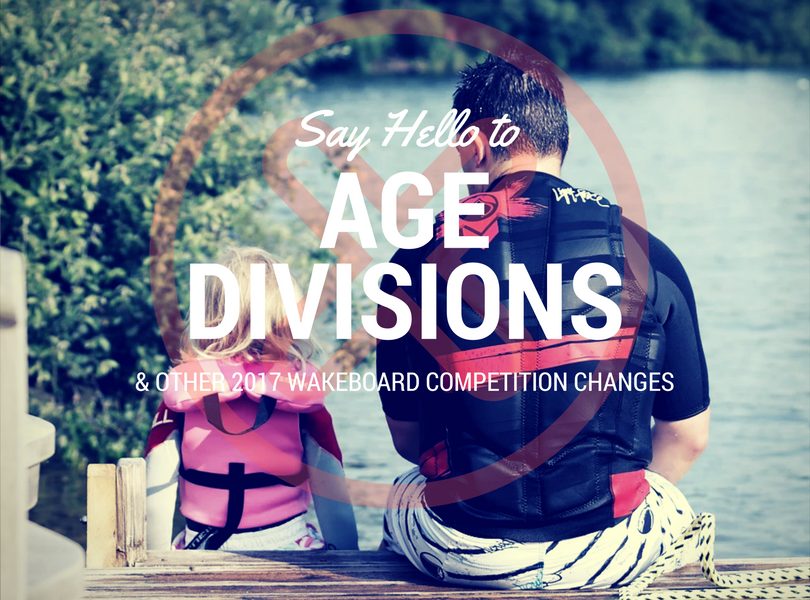 After soliciting feedback from the community , we have decided that for the 2017 season, we will adopt divisions that fall more in line with the World Wakeboarding Association (WWA). This means instead of divisions being separated by abilities as in the past, they will now be based on an Age Range with the exception of the Open Women & Open Men’s divisions. We believe this will allow riders to compete amongst their respective peers while eliminating the issue of sandbagging with the new rules implemented with this format. Both the Wake in the Snake competition in Burley, ID and the Tige Wake Up at Pineview Reservoir in Eden, UT will be following this new format for consistency.

Additional details on these Divisions will be forthcoming, but here are some of the rules of this new format.

*There will be other details of the new format that will be announced at the riders meeting before the start of each event.

24th Annual Grass Roots Wakeboard competition for all ages and abilities. This will be an action packed day to come out and watch. Mandatory online pre-registration required. Pre-register at idahowatersports.com from June

24th Annual Grass Roots Wakeboard competition for all ages and abilities. This will be an action packed day to come out and watch.